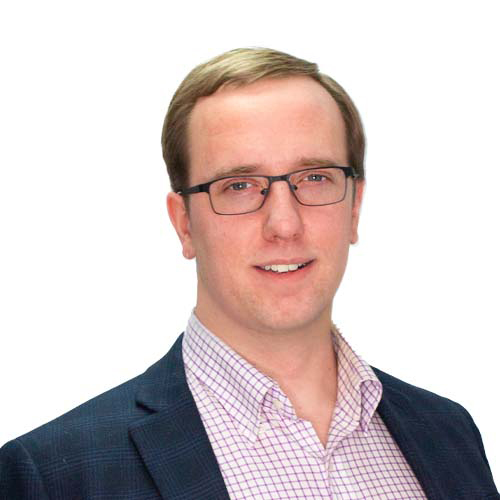 Justin is entering his fourth year with Sampson McPhee after joining the firm as a summer student in 2018. Justin received his Juris Doctor from the University of New Brunswick in 2020 and articled with Liam Gillis before being called to the bar in June of 2021. Justin was the recipient of several scholarships including awards from the Law Society of New Brunswick and the Law Foundation of Nova Scotia. Justin was also named to the Dean’s List upon graduating from UNB Law in 2020.

Justin is a past Chairperson of Student Discipline at UNB Fredericton and also started a volunteer tax clinic for international students at UNB which has since been adopted by the Faculty of Law as a community clinic course for law students.

Justin’s practice focuses primarily on civil litigation with an emphasis on personal injury and insurance claims.