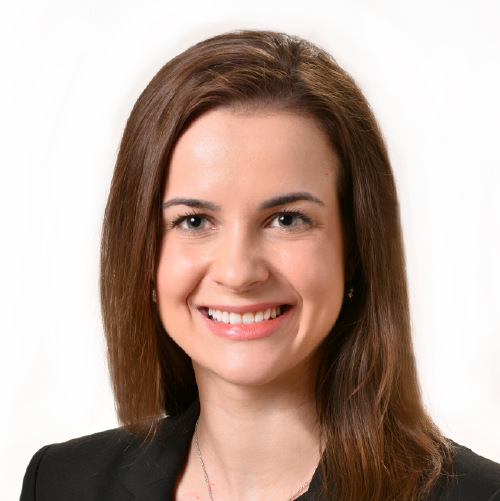 After spending two summers at Sampson McPhee, Kelly could not be happier to return to the firm and begin building her practice in Cape Breton. Kelly received her Juris Doctor from the Schulich School of Law at Dalhousie University, where she was on the Dean’s List. She was also awarded the Wanda Szubielski Prize in Law the for highest standing in Civil Litigation subjects and the Blake, Cassels and Graydon LLP Prize for the highest standing in Business Associations.

During her final year of law school, Kelly completed a clerkship at the Nova Scotia Court of Appeal and was asked to serve as a Peer Educator for students enrolled in the school’s Indigenous, Blacks, and Mi’kmaq Initiative.

Kelly looks forward to having the opportunity to give back to the Cape Breton community both through her practice and volunteer work.